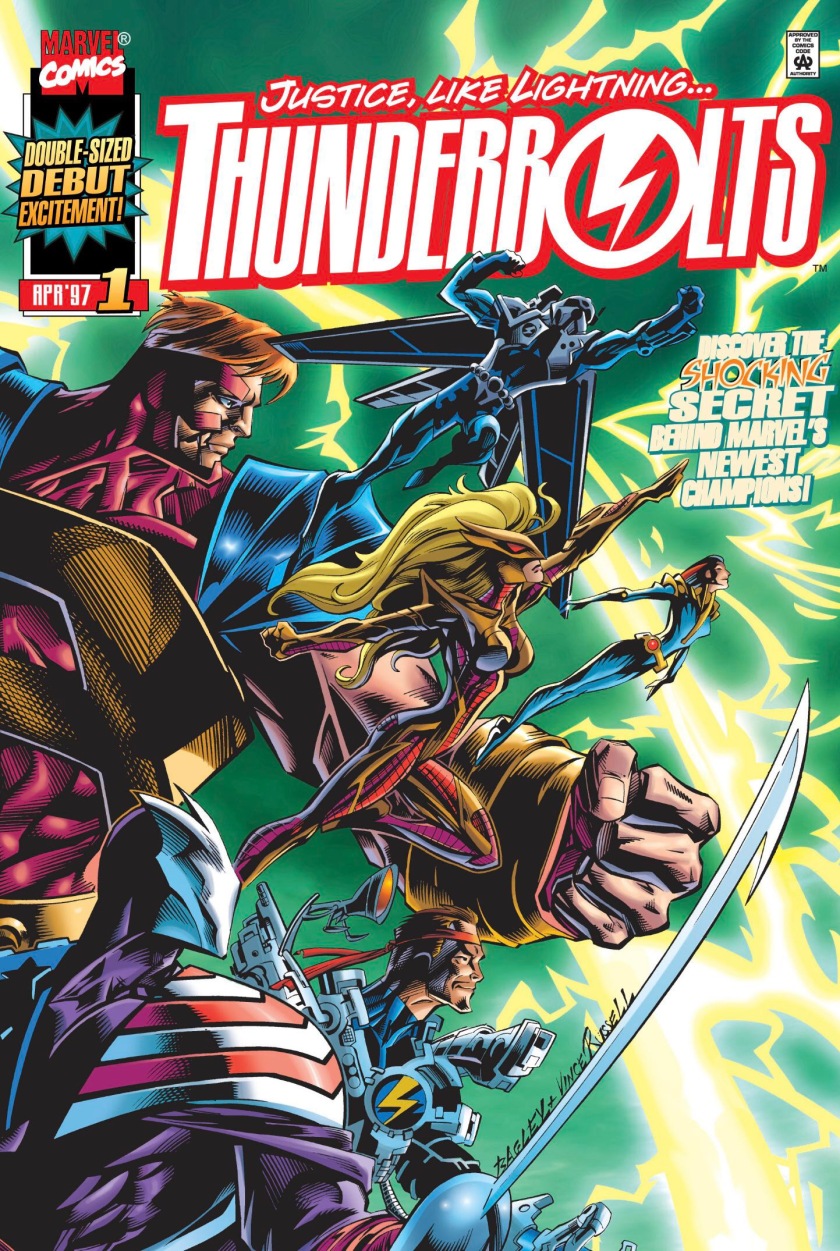 When the consciousnesses of Charles Xavier and Magneto combined to form the entity known as Onslaught, it almost meant the doom of the Marvel Universe. Through the sacrifice of heroes like the Avengers and Fantastic Four, the world was saved. But what happens when the most powerful heroes vanish without a trace who fills the void they left behind? Enter the Thunderbolts! Little does the rest of the world know that instead of the noble heroes they appear to be, the Thunderbolts are in fact villains bent on world domination. This is a story of treachery, mistakes, and redemption as only Marvel can tell and presented by Some Assembly Required. 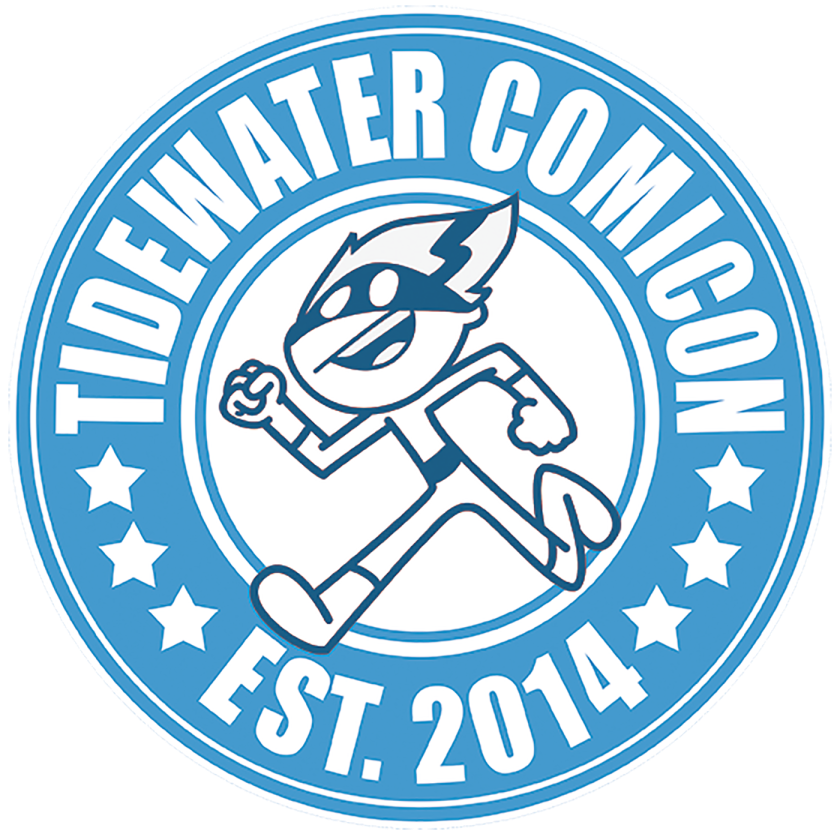 With the penultimate chapter of the Marvel Cinematic Universe upon us, we are diving into different takes on the Avengers origin in this very special live panel. Many thanks to Tidewater Comicon for letting us come back and speak for the second year.